Writer and editor, blogger on books and ideas. Former university lecturer and professor. 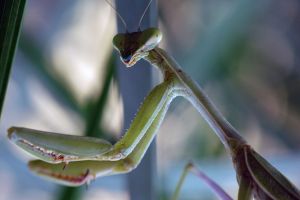 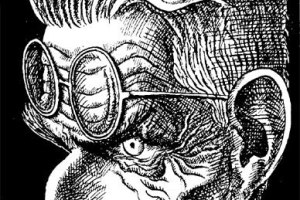