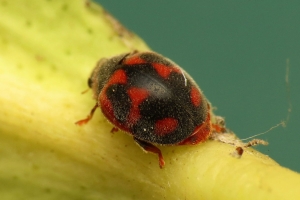 Vadalia Cardinalis is an insect now known as Rodolia Cardinalis due to an etymological reclassification, though its common name remains the same. It is a name that most know from a childhood rhyme, but Gunter keeps this his little secret, for revealing it would seriously damage the analogy […] 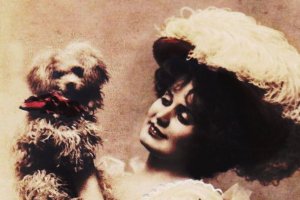 Settling into life in ‘Little Paris’, Louise is about to embark on another journey: one of discovery. Whereas Harry will struggle to gain any ground through his dedicated efforts, evidence of Montez’s treachery will almost fall into her lap. Readers will remember, in Chapter Three, George Ripley proudly […] 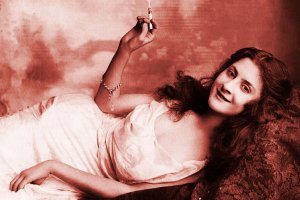 An unopened powder canister bearing the stamp “Dupont Rifle Powder, 1852″ embedded in a tree branch is just one of the curious mysteries the reader will confront in this chapter. There are also alligators and snakes—lots of snakes; and as well, young girls smoking cigarettes. Louise, our courageous […] 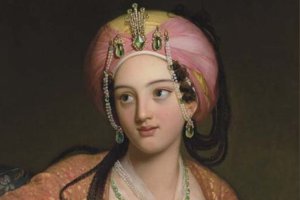 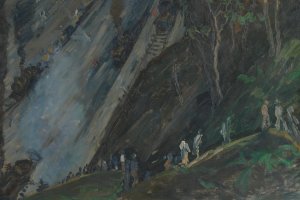 Following Louise’s outburst at Harry’s suggestion she spy for him, emotions are still up in the air. She remains stalwart, and Harry is flummoxed by her behavior. Following a request from the captain, Harry gets to strut his stuff once more with another young lady, much to the […] 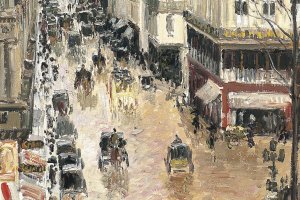 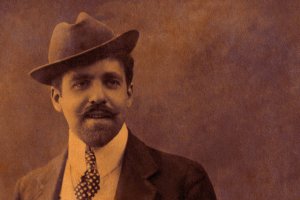 The nexus of the Louise Minturn and Harry Larchmont characters is reached: their shared connection to Fernando Montez. This is all as the reader might expect from knowledge of Louise’s letters. However, Gunter wants to create a selective perspective of prior events involving Harry that the reader may […] 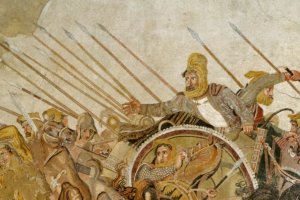 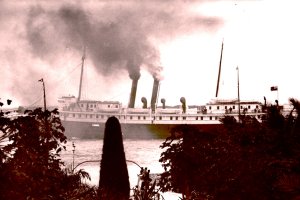 The last thought of Louise Minturn regarding Harry Larchmont as the previous chapter closed: ‘Does he wish the real object of his journey to the Isthmus to be unsuspected and unknown?’ This is the ‘latter idea’ to which Gunter refers when opening this chapter. A fitting beginning as […] 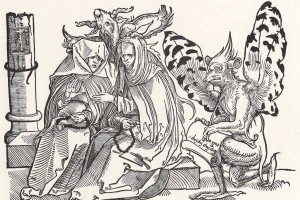