Oliver Raven
A bilingual German-Australian, who spent many years exploring in and around every German castle ruin he could find, and many more non-ruined castles and palaces than you could poke a selfie stick at. Although I lived and studied in Berlin and Northern Germany for many years, I also visited Bavaria, the Rhine and Swabia, the scene of our series, even understanding a bit more than a mere muggelseggele of Swabian, a somewhat bawdy term I prefer not to translate because children may be reading this. After enduring years of having to read classic German literature, from the poems of Walther von details Vogelweide to works such as Simplicissimus and on to those of Goethe, Schiller, Berthold Brecht and Guenther Grass, I could, without any doubt, be described as an avid German Kulturbanause. Just the kind of person who would have got on well with Sylvanus Cobb. 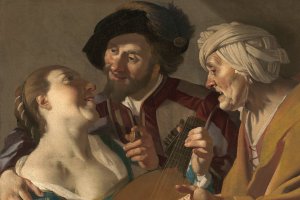 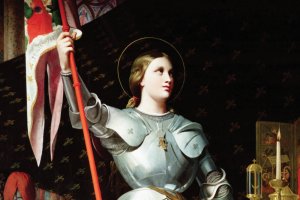 France is of course not the only nation to have fought wars, harboured grudges and perpetuated stereotypical slurs against those whom we in Australia call the “Poms”. I needn’t even mention the Scots. Despite connections with the Royal Family, Germans have of course also had a somewhat difficult […]

Anatole France’s Merrie Tales: The Miracle of the Magpie

While the previous chapter was about boasting, this one, ‘The Miracle of the Magpie’, which plays in the town of Le Puy-en-Velay in the beautiful Auvergne district of France, seems to be all about mocking. Mocking the beliefs of people “elbowing their way” to the place where they […] 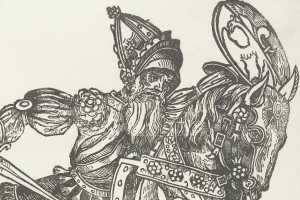 Perhaps a word of warning about this story by Anatole France from the year 1909. The ending in particular might offend, so be prepared to make an allowance for attitudes in it being 112 years old—the original French chanson de geste eight centuries earlier than that. The story, […] 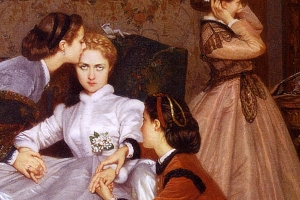 The term “shotgun wedding”, which most English speaking people are familiar with, loses all its descriptive impact in German. “Mussehe” doesn’t sound as dramatic at all. It means “have-to wedding”. The first word, muss, meaning “have to”, also means “mash” or “sauce”, although that word is pronounced with […]